So what is a closure? A closure is a function that brings context information with it. Among all the languages, JavaScript is probably the language where closure is mostly frequently used. In my opinion, the reason why closures are so widely used in Javascript lies in that Javascript does not have a mature OO system compared to other programming languages.

The output of this piece of Javascript code is “2” and “3”. As we can see, function a() returned another function. However, this function not only carries the information about itself, but also the context it lies in, i.e. the value of variable t.

In Apple’s programming language Swift, we have similar closures that act almost identical to Javascript’s.

There are a few notable differences here. First of all, the variable t defined in a() is not visible to b(), thus it must be passed through named argument. Secondly, the output is “2” and “2”. This is reasonable since the value of t is passed through an argument and changing the value of the argument will not affect its original value. However, python do support “real” closures. The trick is to change the t into a nonlocal variable.

Now we are finally there. Next up, Groovy.

Since in Groovy, named functions cannot be defined in another function, we can only use unnamed function to do this. The output is “2” and “3”.

In Java, functions are not first-class members, thus we will never have terms like closure. A workaround for this is to use anonymous class. Here is an example.

The performance of ListView on Android is sometimes a disaster when it comes to very complex list. Things become more frustrating when you are working with other things with Android like network images and dynamic loading.  The best example of a complex ListView is the Facebook feed in the Android app. They posted an article to show how complex but smooth ListView can be achieved at the same time.

In short, they split each post in the feed into several parts: the header, the main body and the action panel. Then each part will be able to be reused when rendering the ListView. This is a very clever alternative solution to the problematic ListView performance.

However, for my case https://github.com/cfan8/TGFC things are more complicated since the content of a post does not have a fixed style. It may be pure text, or text with some decorations, or full of images without a single line of text. Moreover, the content of the post should be interactive, i.e., when you click on a link or an image, the app should respond with different actions with that click.

In a previous open source Android app that I contributed to, we tried at least two options.

When I was figuring out the solution for the new app TGFC, I was thinking about what kind of solution I should implement. However, I realized that a WebView may not be the only option for my scenario since actually I don’t really need all the features that a heavy WebView provides. I want to have my app to be able to show some different styles of text, several images and that’s all. I don’t need stuffs like z-index or absolute positioning. In my case, TextView can work perfectly to meet my demands.

I started with a ListView of TextViews. At first, everything works fine when there is only text content in the TextView. However, things become a little bit complicated when I introduced network images into my app. Inside the ImageGetter that I was using, I first download images asynchronously to the local cache. Later on I load those images into memory and show them on the screen. I see notable lag when using ListView as the outside container when it was loading images from the local cache, so I switched to ScrollView later and rendered the whole page of posts at once.

The only thing that we need to be careful about is the usage of images. Large images can consume a lot of memory and make the ScrollView really laggy. Remember to resize those images when loading them into the memory.

Right now I still have some issues with the interaction between my TextView and the other parts of the app. I don’t have time to fix those issues and see whether they come from the HTML that Jsoup generates or the way I use TextView for the time being. But I’m pretty confident that these problems are not unsolvable and actually I have got some ideas on how to handle them. For the time being, TextView + ScrollView may be the solution for extreme complex and dynamic ListView with good user experience with better memory performance than WebView + ScrollView if you do not want to parse HTML and analyze the content to distinguish text parts and image parts.

This article is written as a complement to my Zhihu answer. In my opinion, the reason why we are having so many problems with ListView is the problematic designing of ListView that comes out from Google. Here are my suggestions on how to improve the performance of ListView from the Android designing perspective.

Groovy is one of my favorite languages. It is simple yet powerful. More importantly, it can be integrated into Java stack easily, bringing us thousands of libraries that are ready to use.

One interesting thing about Java and Groovy is the difference in treating overload. A lot of scripting languages do not have function overloading. For example, in Python you need to use named parameters if you want to have some kinds of workaround for that. In JavaScript you need to check if a parameter is defined manually in the function, which brings complexity and lacks intuition. Same things happen to Matlab, where you have to check the number of arguments like the old C code:

What if we call the Java code in Groovy, and call the Groovy code in Java?

For the Java code, the output is String and Object, and for Groovy, String and String.

This experiment tells us the only deciding factor of which kind of dispatch method is being used is your code type that you are actually writing. If you are writing Java, not matter you are referring a code from Java or Groovy,  overloading functions are dispatched at compile time. If you are writing Groovy, overloading functions are dispatched at run time. This brings us a very essential problem: we need to be really careful with overloaded functions that come from Java library when we are writing Groovy code: it is the devil in the detail.

The good news is that, for function override, both Java and Groovy treat it in run-time and share the same behaviour.

It is well known that recently a large scale DDOS attack was carried out against Github. The obvious attacker: Great Fire Wall in China, did this by HTTP Hijacking.

A lot of Chinese websites use Baidu’s Analytic service to collect visiting information as an alternative to Google Analytics, which is not available in mainland China. The GFW hijacked the Baidu’s Analytic Javascript file of all in bounding requests, i.e. from outside China to inside China, and changed the content of it so that this piece of Javascript code will visit several certain Github pages every 2 seconds. This caused a heavy burden on Github’s servers and eventually became a DDOS attack in which GFW made use of millions of Chinese people who are outside China but visiting Chinese websites to achieve its goal.

HTTP hijacking is so common in China that it is not a surprise for me to hear that GFW eventually made use of this to attack Github. In China, every ISP is using HTTP hijacking to push ads to end users. In fact, some of the hijacking code is so ugly written that it will even hijack some API HTTP requests like Json response. It has been confirmed by some of the users of an open source android app which I contributed to. They reported this issue several days ago and such circumstances will only happen when using certain ISP service.

The reason why there are so many HTTP hijacking in China may lie in two reasons. First, the ISP market is not a free market and only some of nationally owned companies are allowed to provide Internet service. Second, few websites use HTTPS to deliver their contents, which made them vulnerable to MITM attacks. 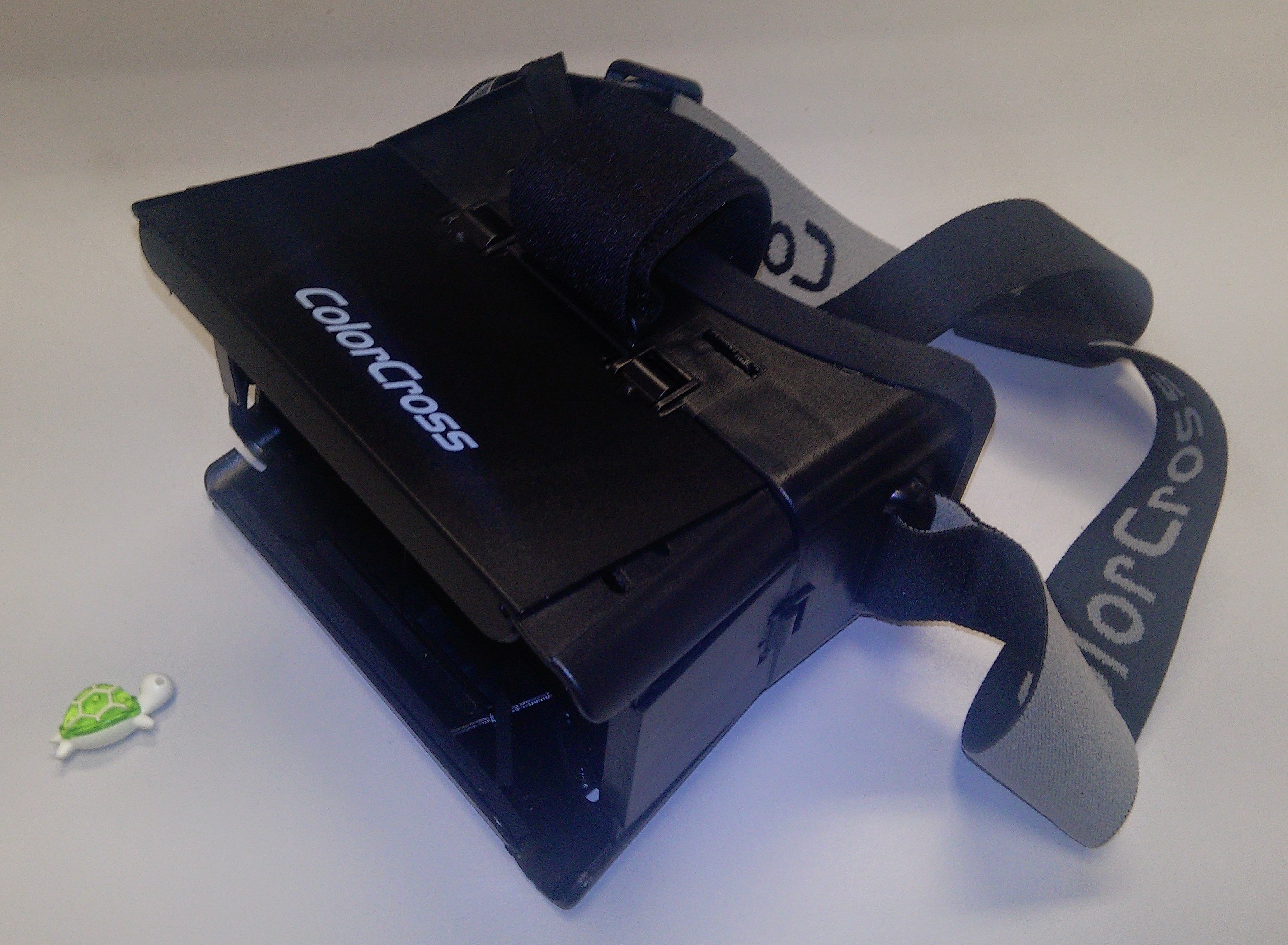 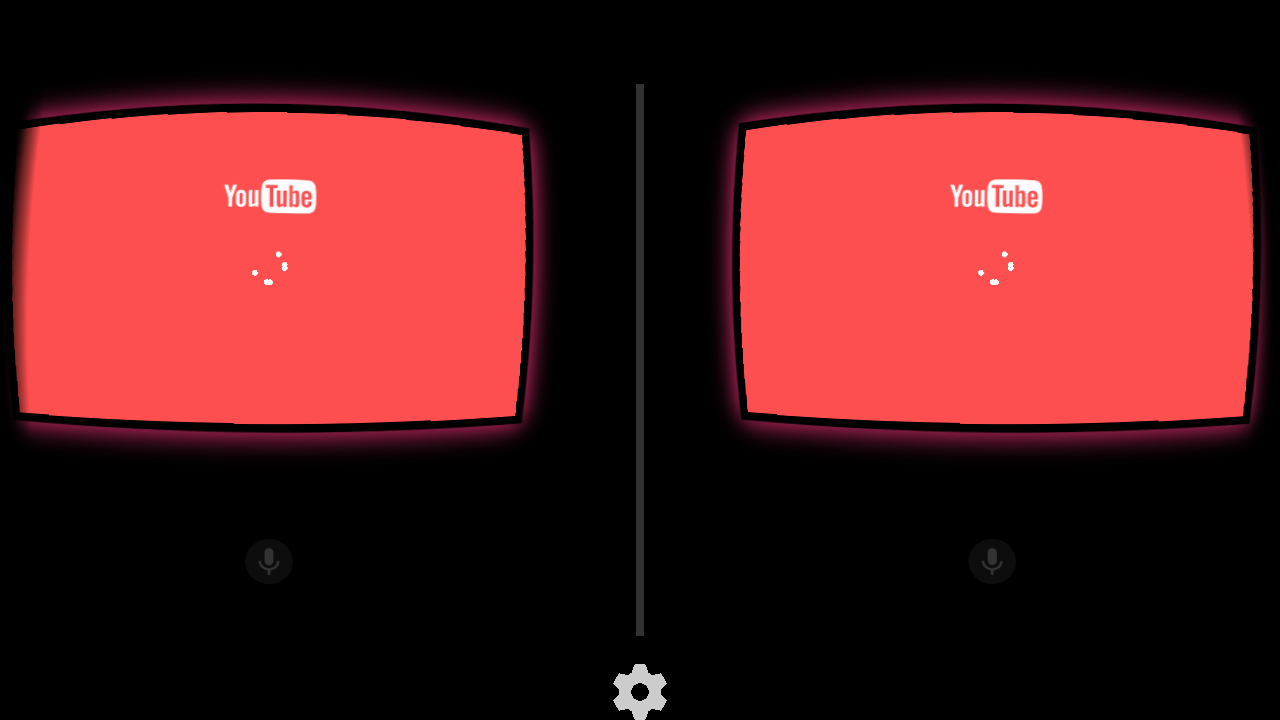 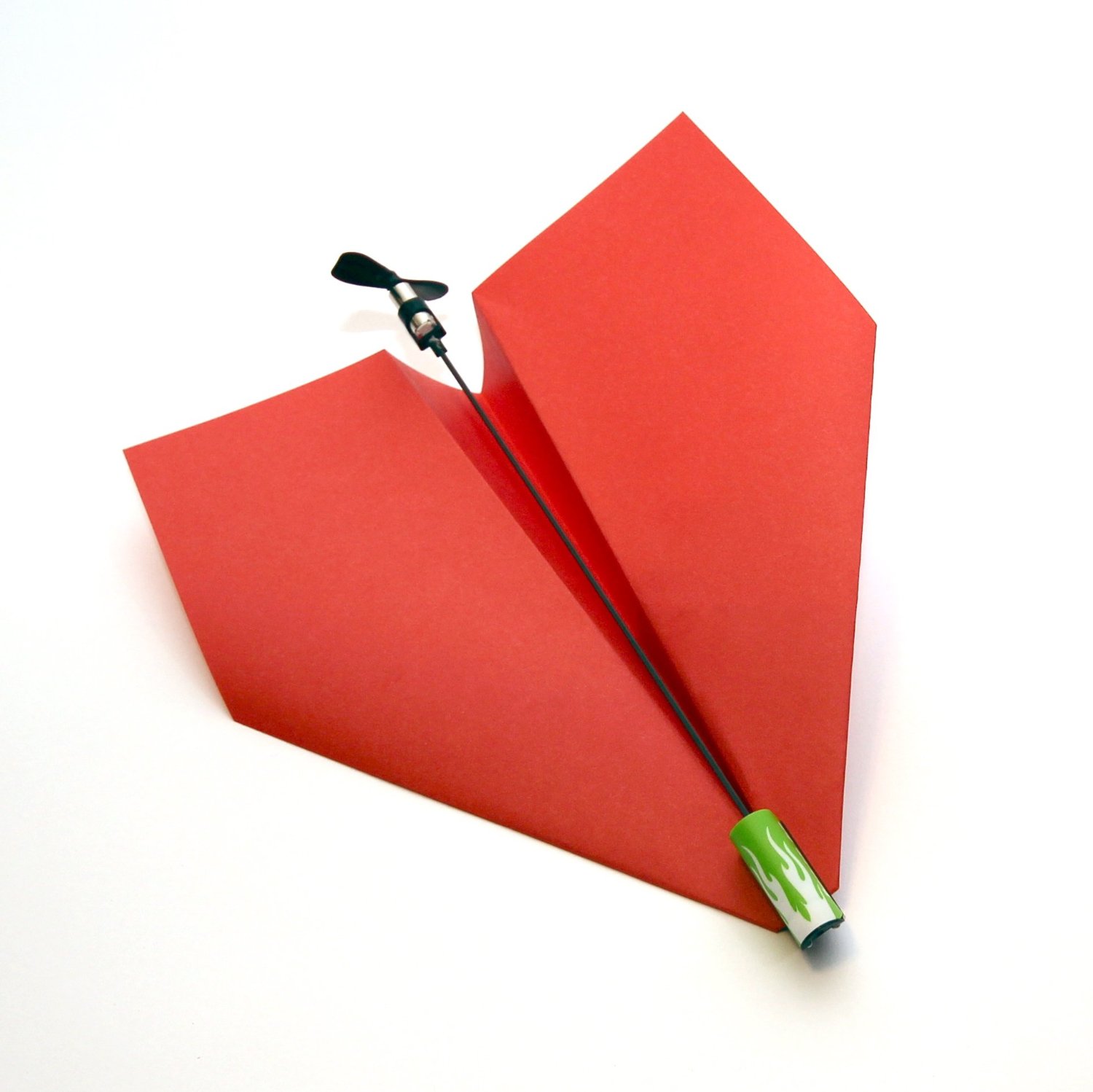 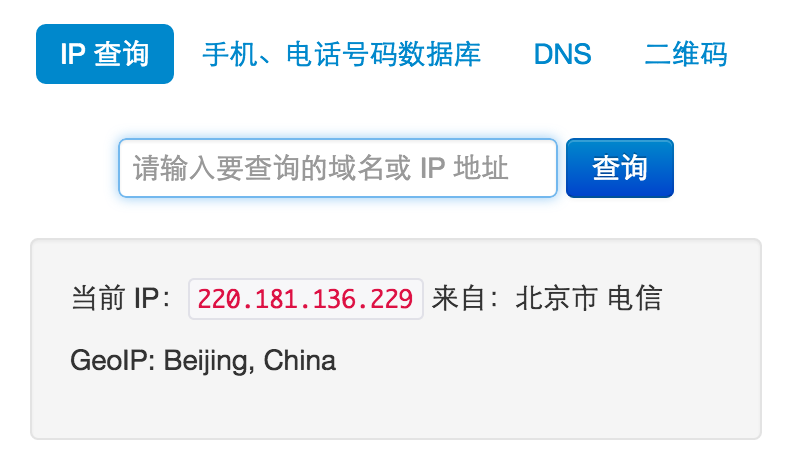